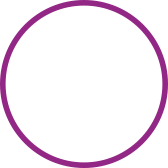 Listen To Their Stories

Hear what makes New Rochelle ideal for these community members. 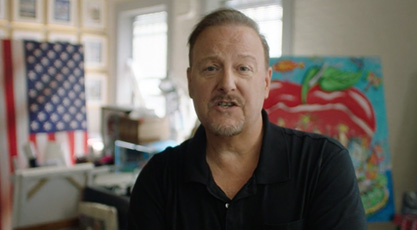 Charles is a world famous Resident Artist at Museum Editions in downtown New Rochelle. He's been building the pop art scene here since 1988. 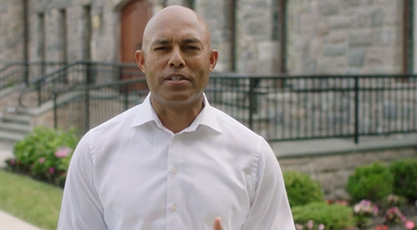 Not only has Mariano been a five-time World Series Champion with the New York Yankees, he's also been a proud resident and local supporter. 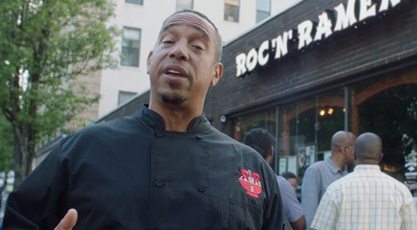 Wayne's Ramen has been bringing community together in New Rochelle's downtown through exceptional atmosphere and an infectious smile. 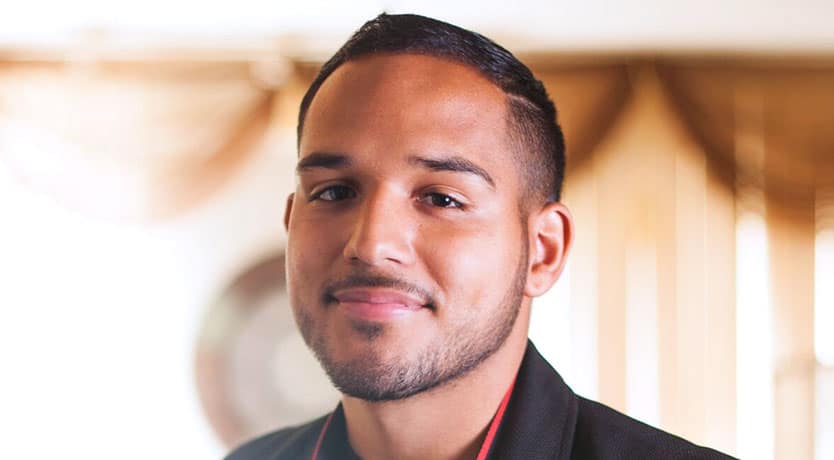 Bronx native and photographer, Daniel, has pursued a career in photography since the age of fifteen. He is a full-time video editor and studio manager at Juice Pharma Worldwide. Currently, he runs his own wedding photography business and has also been chosen to work with Zola, one of the largest wedding registries in the country.

During his free time he is working on personal photography projects and looking for different ways to involve himself in his community, such as teaching summer photography classes. View Daniel's Work

Tell us what makes New Rochelle ideally yours in 30 seconds or less for your chance to win an apartment, rent-free for twelve months.

NO PURCHASE OR PAYMENT OF ANY KIND IS NECESSARY TO ENTER OR WIN. INTERNET ACCESS IS REQUIRED TO ENTER.

By participating in the Contest, each entrant agrees to abide by these Official Rules, including all eligibility requirements, and understands that the results of the Contest, as determined by The City of New Rochelle (“Sponsor”) and its agents, are final in all respects. The Contest is subject to all federal, state and local laws and regulations and is void where prohibited by law. Any questions, comments or complaints regarding the promotion will be directed to the Sponsor.

The Contest is open to any person currently residing in the US who is 21 years of age or older by July 1, 2019, where not prohibited by law. Sponsor has the right to verify the eligibility of each entrant.

Entrants must fill out all required fields on this site to participate in the Contest. After submitting the required information on the entry form, the entrant will typically receive a confirmation e-mail. By entering the Contest, you are confirming that you meet the eligibility requirements as detailed above. Each entrant may submit only one (1) entry during the Entry Deadline for Videos. Entries received after the end of the Contest Period will be deemed void. Any time, toll, connection and usage rates, if any, charged by your Internet Service Provider that may apply are the responsibility of the Entrant. All entries become the property of the Sponsor.

A winner will be chosen by the Sponsor from all eligible entries at the end of the Contest Period. The winner (1) chosen by Sponsor are final. The winner will be announced on a specific date that may be listed below, on or about noon EST. Announcement and instructions for prizes will be sent to the e-mail address supplied on the potential prize winner’s entry form. Each entrant is responsible for monitoring his/her e-mail account for prize notification and receipt or other communications related to this Contest. If a potential prize winner does not respond to or cannot be reached by the Contest’s administrator (or Sponsor) within fifteen (15) days, using the contact information provided at the time of entry, or if the prize is returned as undeliverable, that potential prize winner shall forfeit the prize. Upon the request of the Sponsor, the potential winner may be required to return an Affidavit of Eligibility, Release and Prize Acceptance Form and IRS W-9 form. If a potential winner fails to comply with these official rules, that potential winner will be disqualified. Prizes may not be awarded if an insufficient number of eligible entries are received.

All awards and prizes will be posted below per the specific Contest. All costs and expenses which are not specifically listed as part of a prize in these Official Rules and which may be associated with the award, acceptance, receipt and use of all or any portion of the awarded prize are solely the responsibility of the respective prize winner. ALL FEDERAL, STATE AND LOCAL TAXES ASSOCIATED WITH THE RECEIPT OR USE OF ANY PRIZE ARE SOLELY THE RESPONSIBILITY OF THE WINNER. The Contest Grand Prize is a twelve month rent-free apartment in Downtown New Rochelle. The Grand Prize will be awarded to only one (1) winner. Apartment locations to be determined solely by The City of New Rochelle. The term of the rent-free space shall begin on Date TBD and end at the conclusion of twelve months. The Grand Prize winner will be required to enter into a lease agreement for use of the space, and shall be subject to the terms and conditions set by the landlord.

Prizes are non-transferable. No substitution or cash equivalent of prizes is permitted. Sponsor and its respective parent, affiliate and subsidiary companies, agents, and representatives are not responsible for any typographical or other errors in the offer or administration of the Contest, including, but not limited to, errors in any printing or posting of these Official Rules, the selection and announcement of any winner, or the distribution of any prize. Any attempt to damage the content or operation of this Contest is unlawful and subject to possible legal action by Sponsor. Sponsor reserves the right, in their sole discretion, to cancel or suspend this Contest should viruses, bugs or other causes beyond their control corrupt the administration, security or proper play of the Contest. In the event any portion of this Contest is compromised by any non-authorized human intervention, actions of entrants, or other causes beyond the control of Sponsor which, in the sole opinion of Sponsor, corrupt or impair the integrity, administration, security, or operation of this Contest, Sponsor reserves the right, at its sole discretion, to suspend, modify, abbreviate or terminate the Contest without further obligation. If Sponsor elects to abbreviate the Contest, Winner(s) will be determined from all eligible entries received prior to the action or compromise giving rise to the suspension or termination of this Contest. In the event of cancellation, abbreviation or suspension, Sponsor shall promptly post a notice on the Contest entry page to such effect. In the event any tampering or unauthorized intervention may have occurred, Sponsor reserves the right to void suspect entries at issue. Entries generated by script, macro or other automated means are void, and Sponsor expressly reserves the right to disqualify any entries that it believes in good faith are generated by an automated program or via scripts. Sponsor and its respective parent, affiliate and subsidiary companies, agents, and representatives, and any telephone network or service providers, are not responsible for incorrect or inaccurate transcription of entry information, or for any human error, technical malfunction, lost or delayed data transmission, omission, interruption, deletion, line failure or malfunction of any telephone network, computer equipment or software, the inability to access any website or online service or any other error, human or otherwise. By entering the Contest, you will be agreeing that any information collected in connection with the Contest may be used by Sponsor in accordance with its Privacy Policy. By participating, all entrants agree to abide by these Official Rules.

All disputes arising from or relating to the Contest shall be submitted exclusively to the jurisdiction of the state and federal courts located in Westchester County in the State of New York, and each entrant hereby irrevocably consents to the jurisdiction of such courts and waives all objections thereto. Each entrant hereby irrevocably waives any and all right to trial by jury in any legal proceeding in connection with the Contest, the Official Rules & Regulations and any and all further transactions contemplated hereby. Except where prohibited, each entrant agrees that any and all disputes which cannot be resolved between or among the parties and any claims or causes of action arising out of or connected with this Contest, any prize awarded, or the determination of the winner shall be resolved individually, without resort to any form of class action. Any and all disputes that arise relating to the Contest must be filed within one (1) year from the date that the winner(s) is announced.

For a copy of these Official Rules or the names of the winners, send a self-addressed, stamped envelope to: [ADDRESS GOES HERE]

INDEMNIFICATION AND LIMITATION OF LIABILITY

By participating, the winning entrant grants Sponsor permission to use his/her name, likeness or comments for publicity purposes without payment of additional consideration, except where prohibited by law.